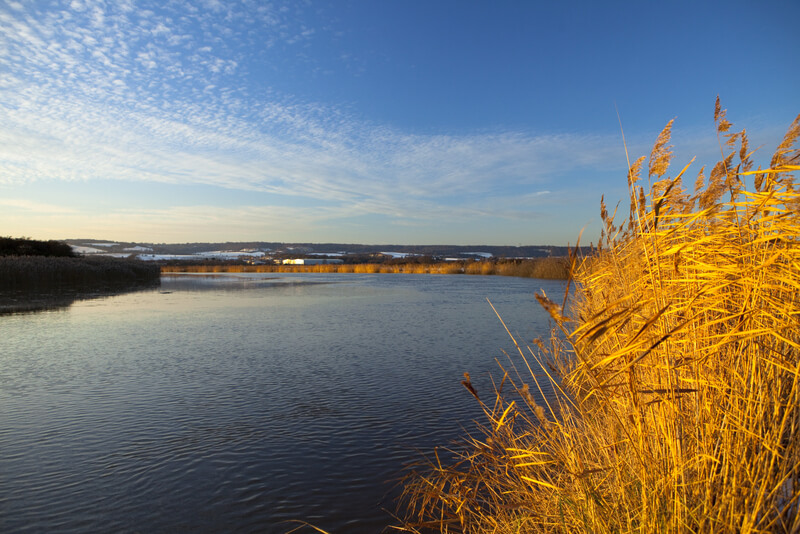 Climate Change and the Kent Downs

Climate change is already starting to shape the Kent Downs landscape and its future impacts are likely to be significant and profound. The Kent Downs AONB Partnership champions positive, proactive, and urgent approaches for mitigation and adaptation which support the landscape character and ecosystem of the AONB.

The impact of climate change in the Kent Downs AONB

Kent is predicted to experience some of the most severe impacts of climate change in the UK due to its geographical location, extensive coastline and high population density:

The impact of these changes will be long-term and far-reaching; altering the landscape of the AONB, the lifestyles of its residents, and the habitats of its wildlife.  There are immediate and urgent challenges including the introduction of new pests and diseases, sea level rise and coastal erosion, wild fire, both drought and flooding affecting water bodies, water scarcity, soil erosion, air quality issues, changes in species distribution and abundance, and changes in land management practice.

Kent Downs residents and visitors may have already started noticing the subtle and more obvious signs of climate changes:

In recognition of the significant threat climate change poses to society the UK Parliament has declared an environment and climate emergency. Many of our Local Authority partners have either declared or recognised an emergency, or have plans to significantly reduce carbon use by 2030.

The Kent Downs AONB Partnership has drafted ambitious and challenging targets in its forthcoming Management Plan 2021-2026.

A strategic, evidence-led approach to both the adaptation to and mitigation of the impacts of climate change on the natural beauty and historic character of the Kent Downs, and its human consequences, will be pursued with a target that AONB landscape management is carbon neutral by 2030 and the AONB Unit is carbon neutral by 2025.

There are a number of nature-based approaches that could help to create a resilient environment in the face of climate change:

The UK Climate Impact Programme (UKCIP 2019) provides tools to establish adaptation approaches to the projections. At a Kent level the information and evidence provided by the UKCP and UKCIP has provided an evidence base for the Kent Climate Change Risk Assessment (KCCRiA).

Nature-based approaches in the Kent Downs

Work is already underway, or has been completed, on a variety of nature-based projects and schemes for mitigation and adaption including:

Find out more about climate change in Kent